Our online Sunday Service streams at 9:30am on our YouTube Channel
In-Person Services are Sundays at 9:30am and 11:00am, registration required here.

Because angels were used by God to deliver the law, Jews held angels in high regard, even to the point of seeing them as divine. Some even saw them as objects of worship and adoration. So for new Jewish Christians being persecuted, it was very tempting to just go along with that belief, to stop claiming that Jesus is the Son of God, and to deny His deity. So the writer of Hebrews points to different Old Testament passages to remind them, and us, of the total supremacy of Jesus over all things, including angels 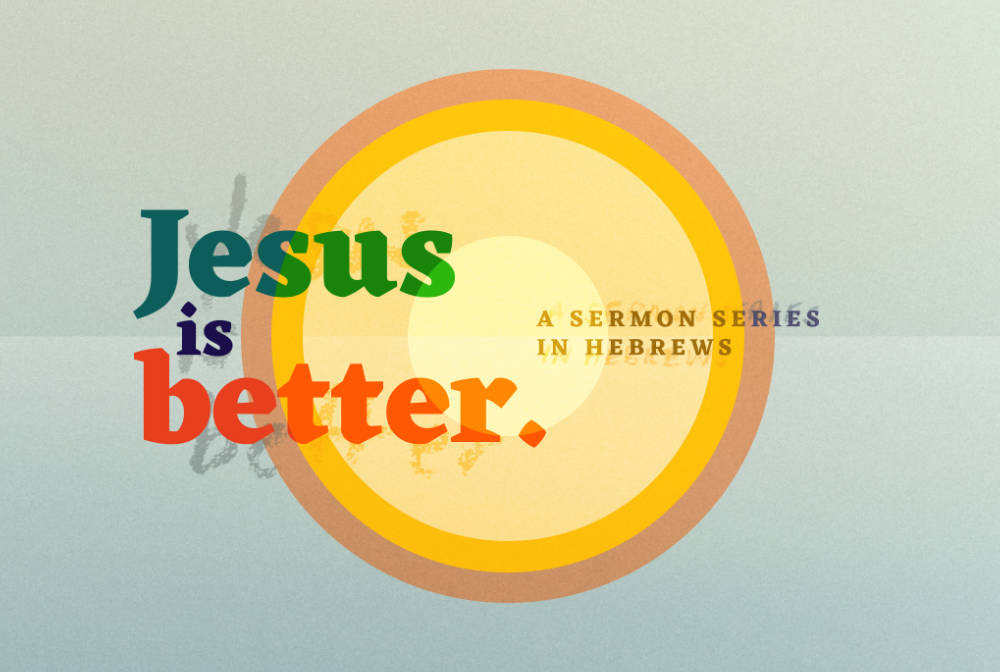 Equipped in Christ with Everything Good

The Sacrifice of Praise

A Kingdom That Cannot be Shaken